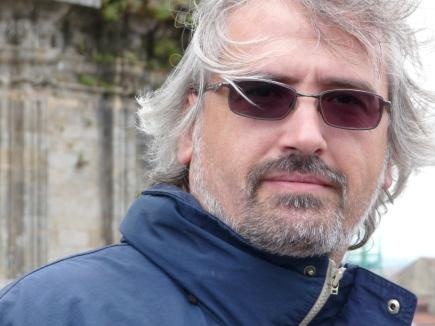 I received a Ph.D. in Conservation of Natural Resources from the King Juan Carlos University in 2010 and I am currently working in the Plant, lichen and fungi systematics, biogeography & conservation genetics Subgroup of cE3c. I am a Post-Doc Researcher funded by the Portuguese Fundação para a Ciência e a Tecnologia (SFRH/BPD/100384/2014). My research focuses on effect of Climate Change on plant species, management of endangered species; restoration of populations; Ex situ and Plant Genetic Resources conservation; Red listing; Plant-environment interactions; Population fragmentation and its relevance for population dynamics; Alien species and its impact on local flora. My current interest combine issues related with space, evolution and conservation status o plant populations and species.

For many years I have been involved in plant conservation plants research using as model system Mediterranean and Macaronesian Flora.

My current research is driven by four overarching objectives: i) Identify the climatic factors that limit bryophyte species distribution and what are the most stress-related variables? ii) Which genes are involved in the different stress-stages? iii) Is there a phylogenetic signal of the stress-related genes across the different bryophyte lineages? iv) Is there enough space, time and genetic capacity in these species to face climate change?

The overall goal is to characterize the transcriptomes of several bryophytes measuring the transcriptional response during the time period following stress and providing a phylogenomic framework for the evolution of stress-related genes.

Sérgio, C., Draper, D. & Porley, R.D. (2020) Three new records of Anthocerotophyta for Western Africa (Sierra Leone) based on spore ornamentation of a specimen collected by A. Harrington, with an emphasis on Anthoceros sect. Fusiformes Grolle.