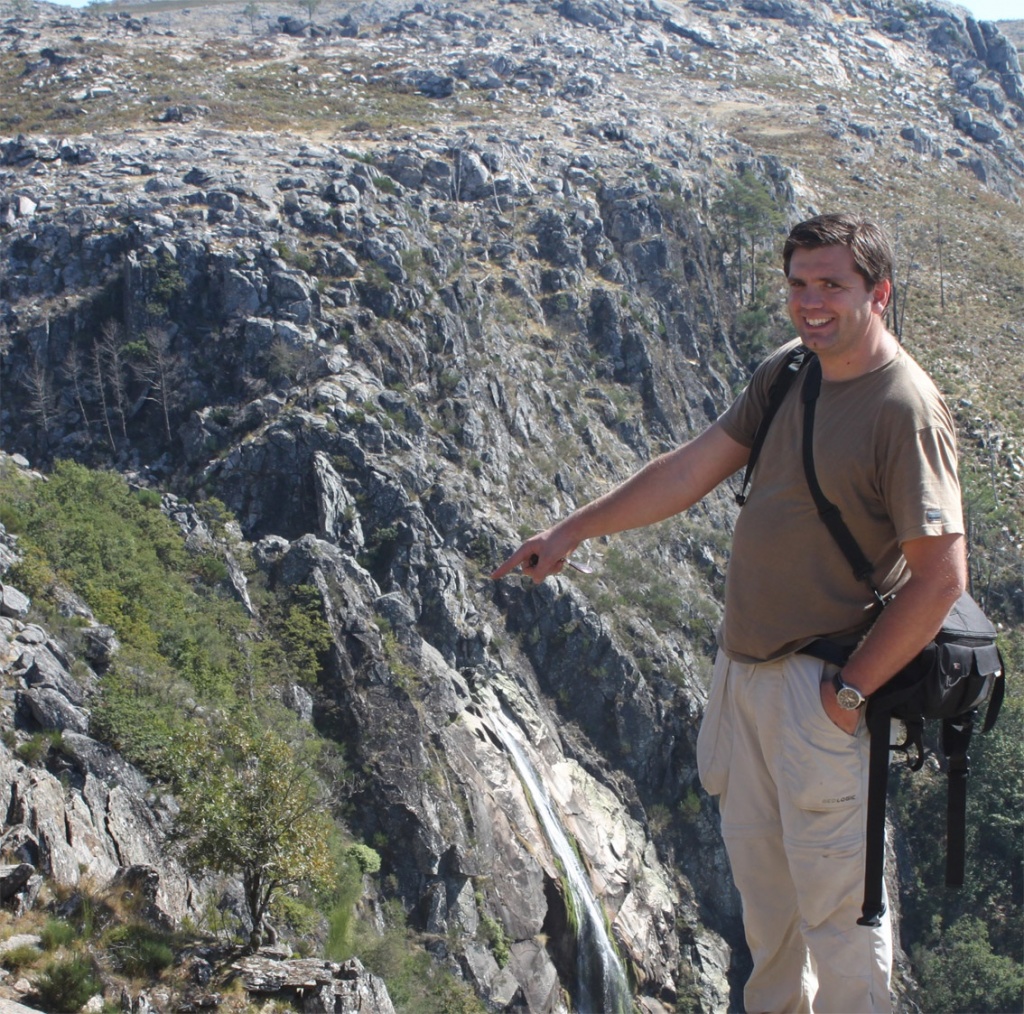 H Index of Web of Science 11

I received a Ph.D. in Ecology from the University of Lisbon in 2006 and I am currently working in the Natural History & Systematics - NHS of cE3c. I am curator of the bryophyte collection and Pos-Doc at the National Museum of Natural History and Science, University of Lisbon. Since 1996, my research focuses on ecology of bryophytes, taxonomy, climate changes, monitorization and conservation.

The main objective of my PhD thesis was to contribute to the knowledge and characterization of the epiphytic bryological biodiversity of the natural oak forests communities in Portugal, mainly in Natura 2000 network. The threat status and the distribution patterns of the bryophyte species were evaluated, and the main threats to the maintenance of the epiphytic communities were identified. During this period a new species for science, Zygodon catarinoi C.A. Garcia, F. Lara, Sérgio & Sim-Sim was discovered. Since 2007, I developed my Pos-doc on the characterization of the main bryophyte communities in São Tomé e Príncipe Archipelago with special emphasis on the epiphytic vegetation from primary and secondary forests. During this period a new species for science Dendroceros paivae C.A. Garcia, Sérgio & J.C. Villarreal was also discovered

The identification of relevant areas for conservation based on floristic research and the selection of areas with high incidence of endemic or rare species is also a priority in mainland Portugal and in São Tomé e Príncipe. Recently I collaborate in the production of the ATLAS AND RED DATA BOOK of Threatened Bryophytes of Portugal providing an updated knowledge on the bryophyte species of mainland Portugal from a conservation perspective, based on the criteria and threat categories produced by the International Union for the Conservation of Nature. Currently I participate in the European Red List of Bryophytes.

Since 1996 I collected about 15000 specimens of bryophytes harboured in the LISU herbarium (University of Lisbon).