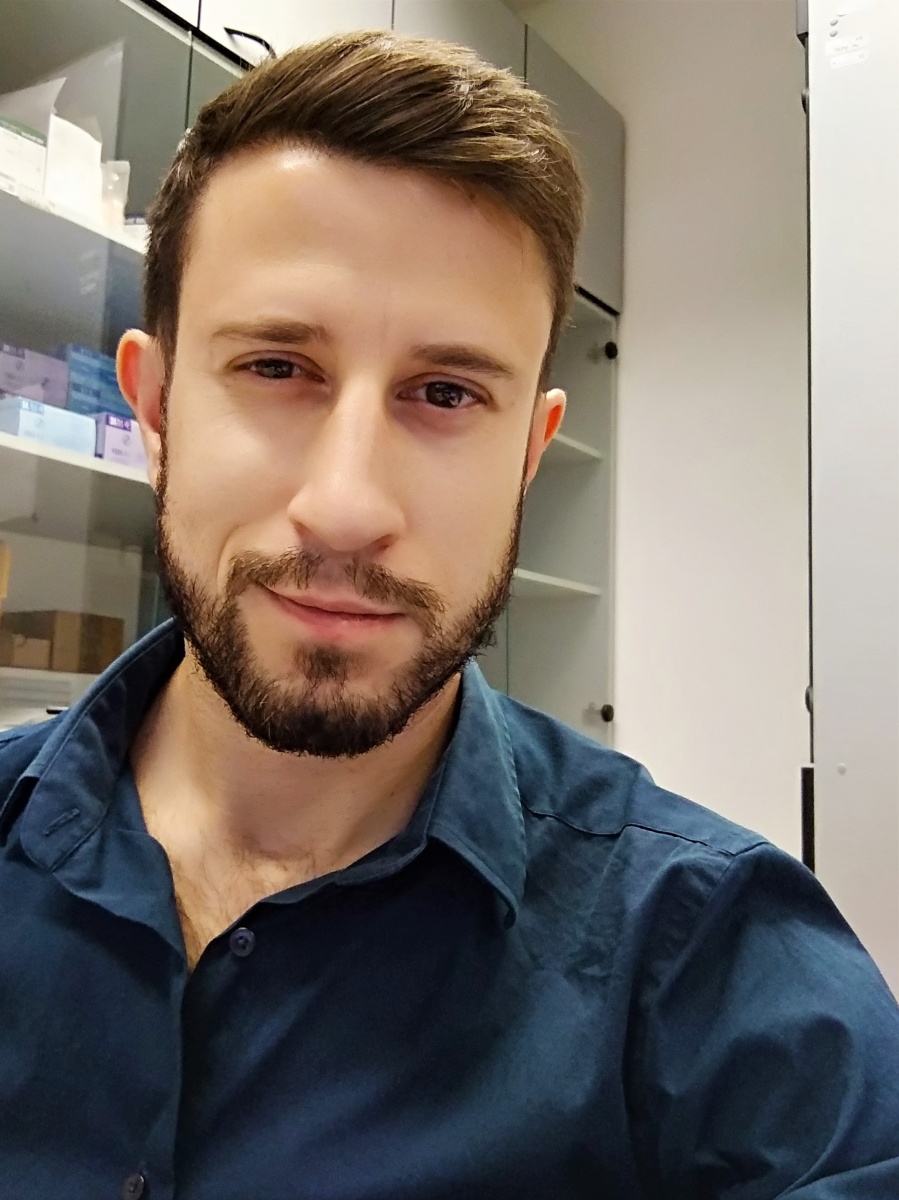 Mostly experimental, my research focuses on the study of the ecology of freshwater ectotherms inhabiting ponds (e.g anurans, crayfish, gastropods and odonates). Disappearing at an alarming rate, these protected ecosystems harbour a significant proportion of the aquatic biodiversity, concentrating many rare and endemic species with unique adaptations. With an emphasis on the study of temperature effects, my work research follows 4 research lines that address direct and indirect effects of global change drivers on species and ecosystems, aiming to provide a better understanding of the ecological responses to climate change, new assemblages and altered land use.

Temperature and nutrient acquisition in ectotherms

My research on the effects of heat waves on the trophic role of aquatic omnivorous ectotherms contributed to the discovery of a general relationship between temperature and nutrient acquisition – demonstrating increased herbivory at higher temperatures. Currently, I am interested in expanding this emergent topic by investigating the roles of ontogeny and gut microbiota on temperature-induced dietary shifts, the consequences for freshwater food webs and patterns in large-scale temperature gradients (latitude, altitude, urban).

Besides studying the biology of invasive alien species and their ecological impacts on the native communities, I also use invasive alien species in more fundamental research. I am particularly interested in crayfish, such as Procambarus clarkii (Girard, 1852) and the newly described Procamabrus virginalis (Lyko, 2017), but I have also worked with the frog Xenopus laevis (Daudin, 1802).

Collaborating in two large projects, I am investigating the bioaccumulation of trace elements and heavy metals in the communities of post-industrial man-made habitats (sandpits and fly ash deposits), as well as the effects of pharmaceutically active compounds (PhACs) and pesticides affect the communities of small standing waters.