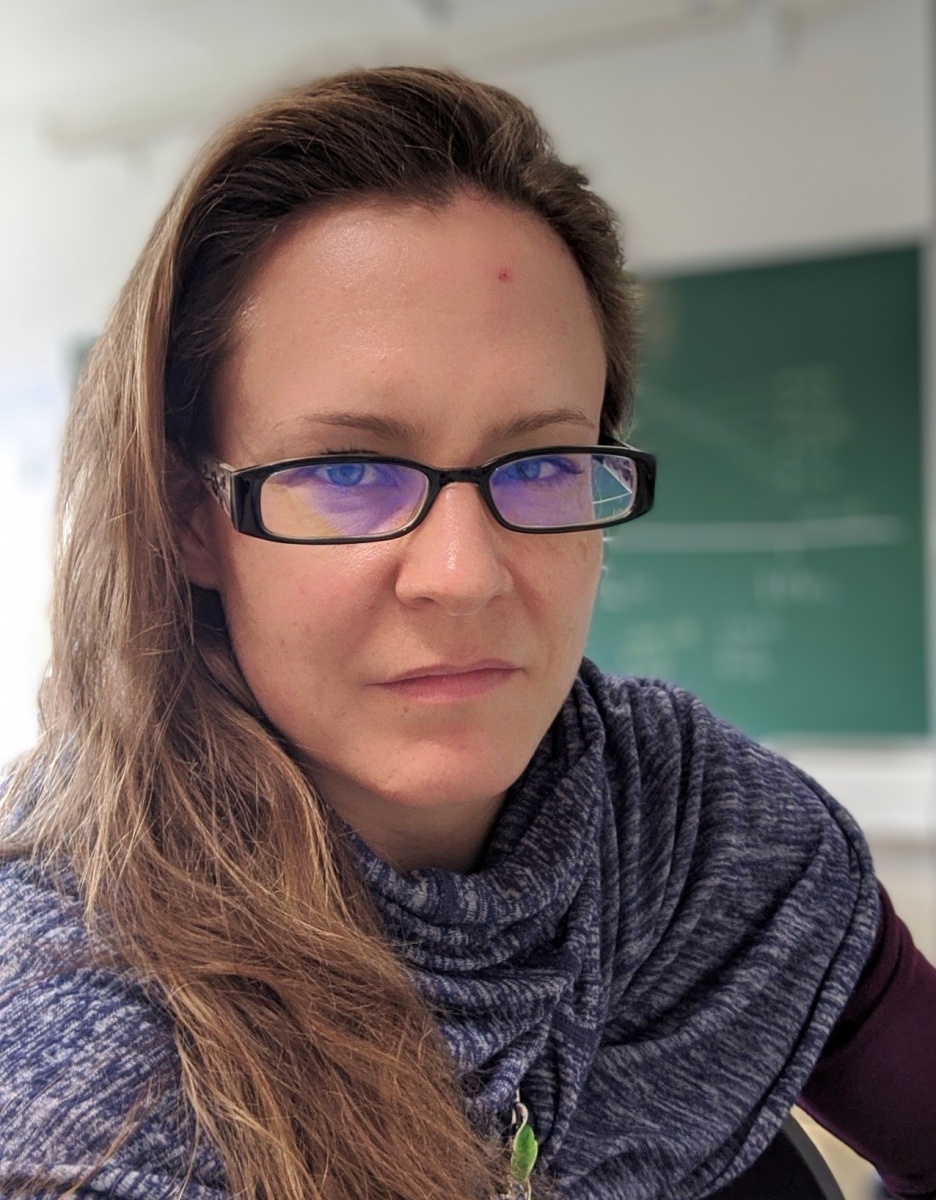 H Index of Web of Science 6

I received my Ph.D. in Molecular Biology with a focus on molecular evolutiona nd evolutionary bioinformatics from the University of Wyoming in 2014. Since then, I completed a postdoctoral position at Texas A&M University working with Dr. V. Katju focusing on the effect of varying degrees of natural selection on the type and frequency of spontaneous mutation accumulation in populations of C. elegans. Before joining the CE3C, I spent a year at the Instituto Gulbenkian de Ciência, working in the lab of Dr. Isabel Gordo, where I assisted in the bioinformatic pipeline development for the identification of mutations accumulated in the populations of bacterial commensals within the guts of live mice.

Broadly speaking, I am now interested in the role which species interactions may play with respect to the accumulation and fitness effects of mutations arising within a host species colonized by a microbiome. Specifically, it has been postulated that species interactions, such as those between host and microbiome may play a buffering role in sudden environmental changes for which nuclear genome evolution would prove too slow to respond in time. Beyond this, the ability of bacterial interactions with its host to buffer deleterious effects of nuclear spontaneous mutation or deleterious effects of specific variants in changing abiotic or biotic environments is of interest to me. Mutation accumulation experiments and estimations of fitness effects are traditionally performed under strict experimental conditions which represent extremely unnatural settings for the focal species. Studying a species not in isolation, but in presence of its natural interactions may shed light on how these genomic events might affect the species in a more natural way.

I will be studying the effects of microbiome community assembly selection on deleterious genotypes of the host. I will be focusing on neurodegenerative disease models of C. elegans in conjunction with members of its natural microbiome. Through experimental selection experiments, I will be studying the relationship between community composition of the microbiome and the severity of the deleterious neurodegenerative phenotype of the host disease models. I am further interested if experimental selection of the microbiome can yield stable MB compositions which are coadapted to the host genotype to alleviate phenotypic severity. Ultimately, I am interested in developing a host-microbiome model system within which the effect of species interactions on host (genomic) evolution can be assayed from an evolutionary standpoint.