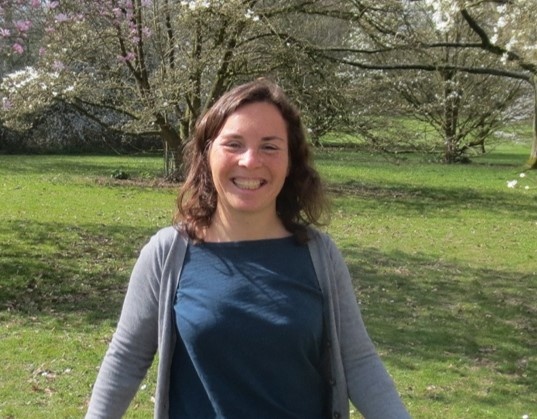 I completed a 5-year degree in Terrestrial Biology at the University of Lisbon and, later on, a PhD performed both at the University of Lisbon and at the Evolutionary Biology Centre, Uppsala University (Sweden). My research was mainly focused on ecological and evolutionary outcomes of biological invasions on freshwater ecosystems. After completing my PhD I worked as a research intern, and later as a visiting scientist, at the Joint Research Centre of the European Commission (Italy) on the project European Alien Species Information Network. I am currently a postdoctoral researcher at the Centre for Invasion Biology (Stellenbosch University) and at the South African Institute for Aquatic Biodiversity (SAIAB, Grahamstown), funded by the South African National Biodiversity Institute Invasive Species Programme (SANBI ISP).

I am very interested in the study of freshwater ecosystems, which are some of the most endangered ecosystems in the world, and the introduction of alien species is widely recognised as one of its main threats. The main goal of my postdoc is to generate information on the status and impacts of invasive crayfish species in South Africa, using a combined approach of field work and mesocosm experiments.