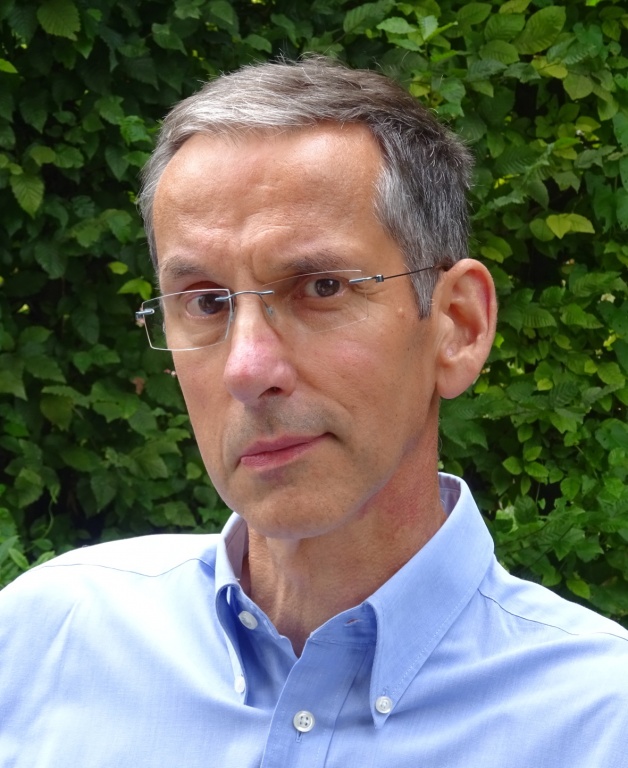 Dieter Ebert did his dissertation in 1991 in the field of evolutionary biology under Stephen Stearns in Basel, Switzerland. He worked as a postdoc in Russia, Panama and England. In Oxford he started to work with William (Bill) Hamilton in the field of host-parasite interactions. 1995 he returned to Basel. In 2011 he became full professor at the Université de Fribourg, Switzerland. 2004 he returned again to Basel, where he works until today in the Zoological Institute of Basel University. Dieter Ebert has more than 200 publications, mostly on diverse aspects of host and parasite evolution and coevolution.

In his scientific work, Dieter Ebert studies the evolutionary mechanisms of host and parasite (co)evolution in natural population of animals. His research contributed to our understanding of local adaptation, evolution in metapopulations, the evolution of virulence and its costs, evolutionary epidemiology and coevolution, among others. His research employs methods from ecology, parasitology, microbiology as well as population genetics and genomics. For his research he established waterfleas (Daphnia) and their parasite as a model system. He is member of EMBO (European Molecular Biology Organization), the German National Academy of Science (Leopoldina), a permanent fellow of the Institute of Advanced Studies in Berlin and holds an Advanced Investigator grant of the ERC.