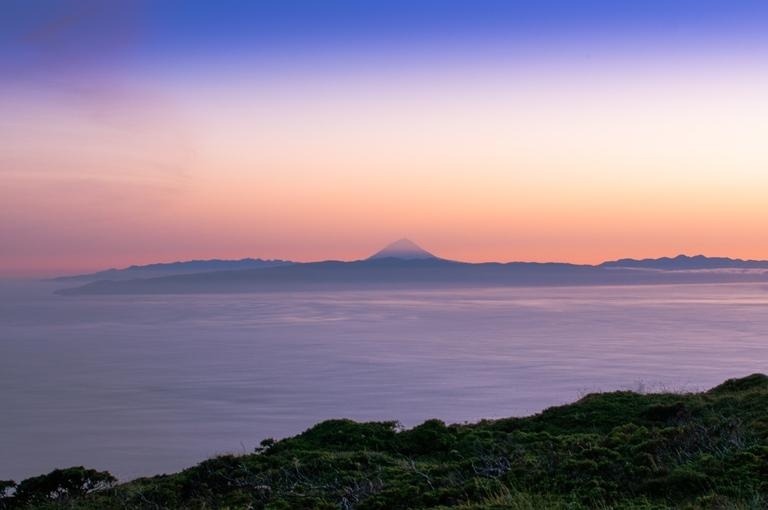 
The international research group, Biodynamic Island Group (BIG) is composed of 14 experts in island biogeography and based at the University of Oxford, UK

This is an International consortium research group implemented to model the General Dynamic Model of Island Biogeography.

The general dynamic model of oceanic island biogeography GDM builds on and is distinct from the classical equilibrium theory of island biogeography by recognising that geological/geomorphological processes are key drivers of the evolutionary processes of diversification and extinction within remote islands. It provides a dynamic and essentially non-equilibrial framework generating novel predictions for emergent diversity properties of oceanic islands and archipelagos. It’s publication in 2008 coincided with, and spurred on, renewed attention to the dynamics of remote islands. We review progress both in testing the GDM’s predictions and in developing and enhancing ecological-evolutionary understanding of oceanic island systems through the lens of the GDM


Funded by a Sapere Aude Young Elite Researcher grant awarded by the Danish Councils for Independent Research to the leader of the project (Michael K. Borregaard) -