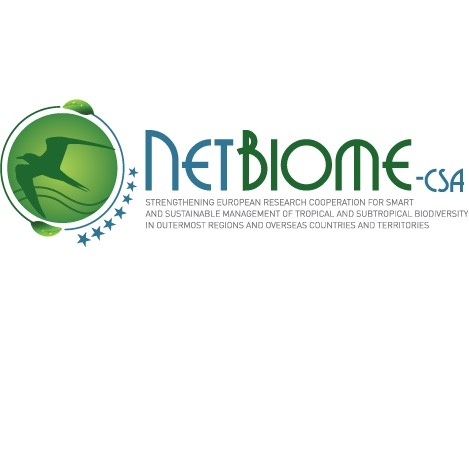 The activities developed by the NetBiome-CSA project (2013-2016) were presented at the European Parliament on the 6th of April 2016, in a conference entitled “Boosting Biodiversity Research Cooperation – a NetBiome Roadmap for European (sub)Tropical Overseas”.

The leaders or representatives of the seven NetBiome projects funded between 2012 and 2015 also presented the main achievements of theis projects, including two projects with researchers from cE3c (IBBC), ISLAND-BIODIV (Paulo A. V. Borges) and MOVECLIM (Rosalina Gabriel).

NetBiome-CSA is coordinated by FRC (Fundo Regional para a Ciência) of Azores (Portugal) in the person of José Azevedo (University of Açores). With this CSA project, representatives from outermost regions (ORs) and overseas countries and territories (OCTs) aim to strengthen research partnerships and cooperation for smart and sustainable management of tropical and subtropical biodiversity.

A press release of the event, authored by José Azevedo, can be consulted in attachment. The speakers’ presentations at this conference, as well as the list of participants and other related documents can be consulted here.