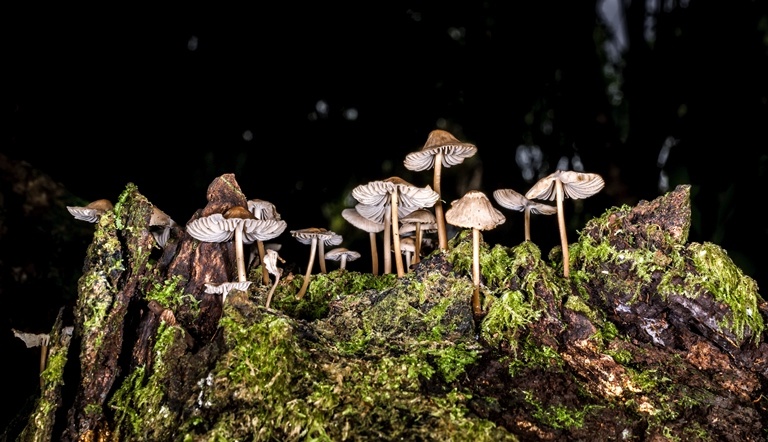 (This prize is awarded every two years to the most productive young researcher of the ABG Group, a Post-Doc Fellow and Ph.D. student interchangeably; productivity analysis use the previous three years)

Thomas Matthews, is an English young researcher, studying the biology of fragmentation under the supervision of Prof. Robert Whittaker (University of Oxford, UK), and the collaboration of Prof. Paulo A. V. Borges (University of Azores, PT). In the period of 2013-2015 he authored 14 publications, 12 of which in SCI Journals, and nine as leading author. He received his Ph.D. in 27th February 2015.

“BALA –Biodiversity of Arthropods from Laurisilva of Azores” Award - 2015

François Rigal, is a French researcher, who came to the Azores as a Post-Doc in 2010, working within two FCT projects. In the last five years he was an influential researcher in the modelling of BALA databases, contributing also to the writing of the most recent FCT approved project MACDIV. He has published ca. 20 publications on SCI Journals for the GAB-CITA-A/cE3c. François Rigal is currently a researcher in the University of Pau (France).

(This prize is awarded to the person(s) that demonstrate the highest level of commitment to the Group, exceeding their appointed tasks)

Fernando Pereira is an Azorean technician and an influential member of Azorean Biodiversity Group. He works in most of the projects coordinated by members of Terceira, dominating all the sampling methods for plants and invertebrates and helping in the management of our natural collections, especially of vascular plants and arthropods. In the field, he is an invaluable collaborator and a precious guide to all the corners of the native vegetation in all the nine islands, or to the more that 200 lava tubes and volcanic pits. Since 2007 he is an author of more than 30 publications, eleven of which in SCI papers. With a unique personality, he is also a friend and a support in the most stressful field situations.

Luís M. Arruda is an Azorean scientist, who worked until his retirement in the Faculty of Sciences of the University of Lisbon. He receives this award due to his recent publication “Scientific Discovery of Azores [Descobrimento científico dos Açores]”. In this book the author presents a detailed description of all the scientific expeditions to the Azores before the Volcanic Eruption of Capelinhos. This book will be a fundamental work for long time since it compiles a large amount of information about the natural history studies and research in the Azores.

Luis M. Arruda was born in Horta (Faial, Azores) in 1944. Doctor of Science with the title of Aggregate from the University of Lisbon, he taught at this University until his voluntary retirement in 2008. He was a researcher at the IMAR – Institute of Marine Research, and a guest researcher at Catholic University of Lisbon. He coordinated the edition of the Azorean Encyclopedia and edited the “Bulletin of the Horta Cultural Nucleus”. He lectured various disciplines and mentored internships, scientific monographs and doctoral projects. His scientific research focused on biology applied to fisheries management, and was later devoted to the study and dissemination of the Azores scientific discovery.