What (else) can scientists do to fight the biospheric emergency? 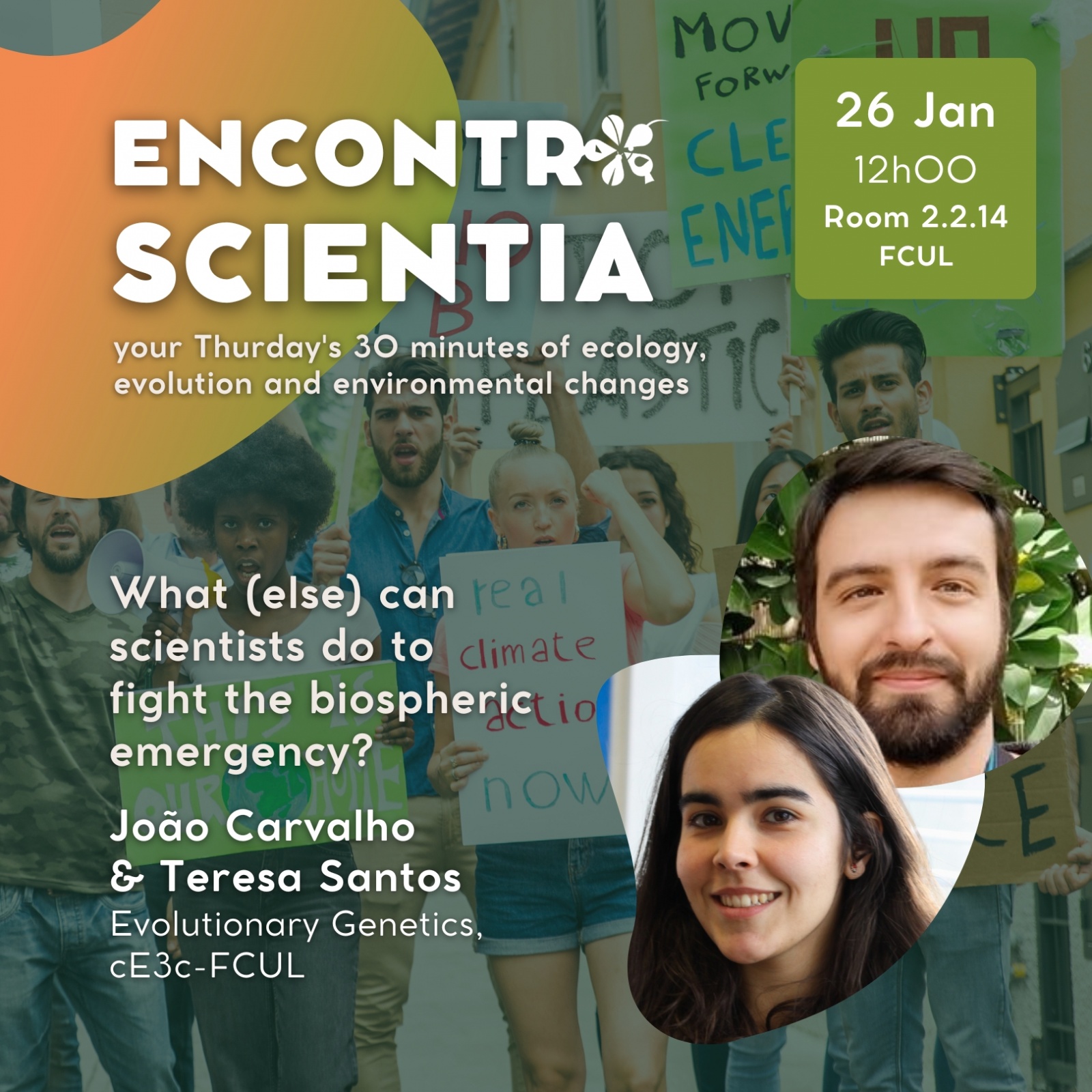 Life scientists, particularly biologists, have long acknowledged and alerted society to the devastating effects of the biospheric emergency. Decades of scientific research have accumulated a wealth of evidence that points to the same conclusion: our current economic and political structures have an increasingly devastating impact on the earth's climate and ecosystems and are thus unsustainable.

However, governments have failed to hear the scientific community’s warnings and take action in order to prevent the situation from getting worse. As such, we are and will continue to observe catastrophic consequences for both humans and the natural world on which we depend.

Here we, as members of the movement Scientist Rebellion, call on life scientists to re-embrace advocacy and activism – which were once hallmarks of academia – in order to highlight the urgency and necessity of systemic change across our societies. We particularly emphasise the need for scientists to engage in nonviolent civil resistance, a form of public engagement which has proven to be highly effective in social struggles throughout history.