The evolution of plasticity during anthropogenic change: cue-environment mismatches in Lepidoptera 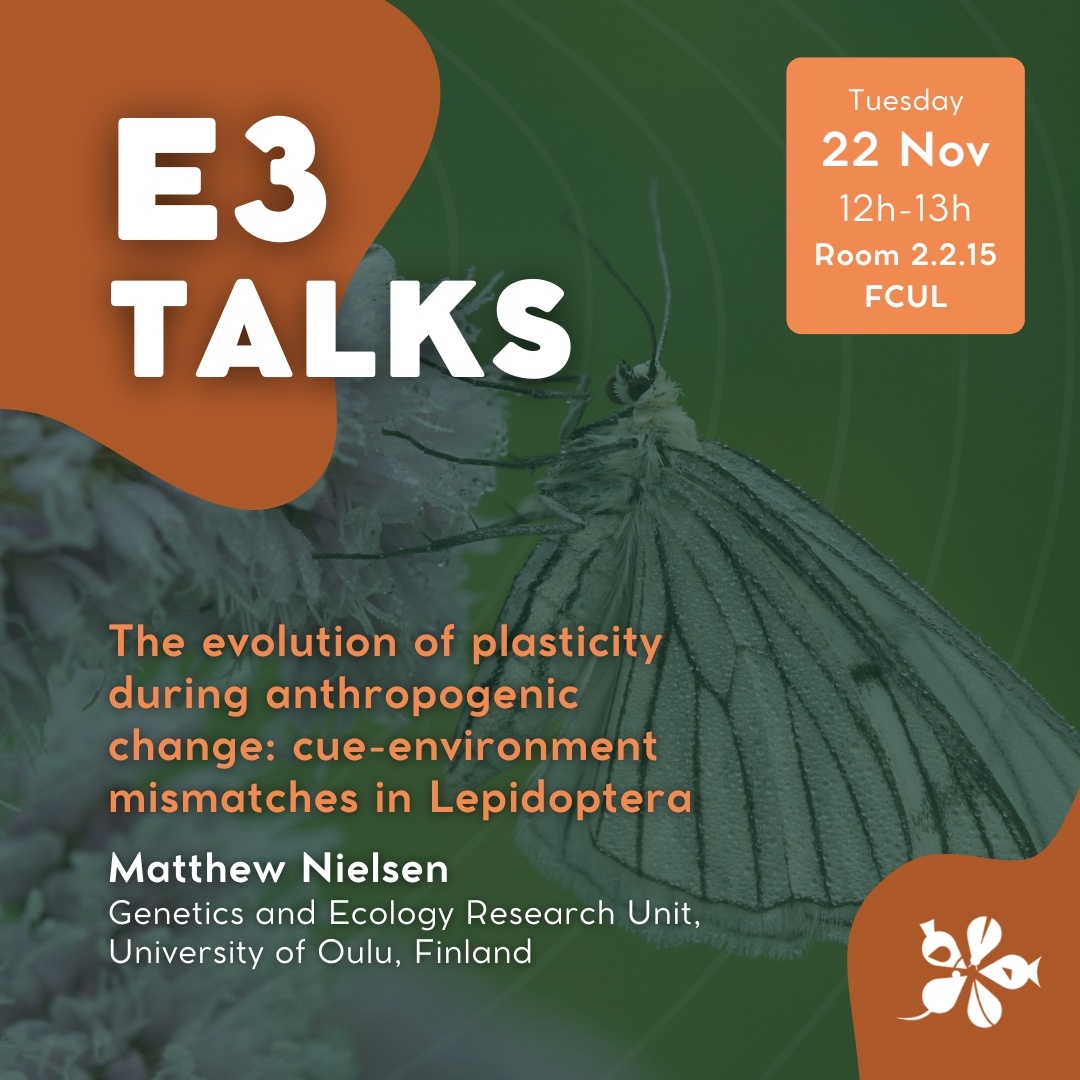 Seasonal plasticity relies on cues such as photoperiod to predict future seasonal environmental conditions; however, if anthropogenic changes alter either the cue or the environment, this can create a mismatch between them. Previously adaptive plasticity can become maladaptive unless evolution can correct for these mismatches. Climate change is a likely cause of these mismatches. It changes many aspects of seasonality but not photoperiod, so organisms using photoperiod as a cue will produce the wrong phenotype for their new environment.

To test if evolution can correct this mismatch, I have recreated historic experiments on two butterflies species to identify evolution of the photoperiodic reaction norm for two traits (wing color in Colias eurytheme and development time in Pararge aegeria). Urbanization can create mismatches analogous to climate change through the urban heat island effect, but light pollution also directly changes photoperiod in cities, and these two changes should have different evolutionary consequences. In a common garden experiment using Pieris napi butterflies from urban and rural environments, I showed that the photoperiodic reaction norm for diapause induction has evolved in the direction predicted by the urban heat island, rather than light pollution. Altogether, this research shows that anthropogenic changes can cause evolution of seasonal plasticity, but in ways that depend on the species’ natural history and the details of anthropogenic change.