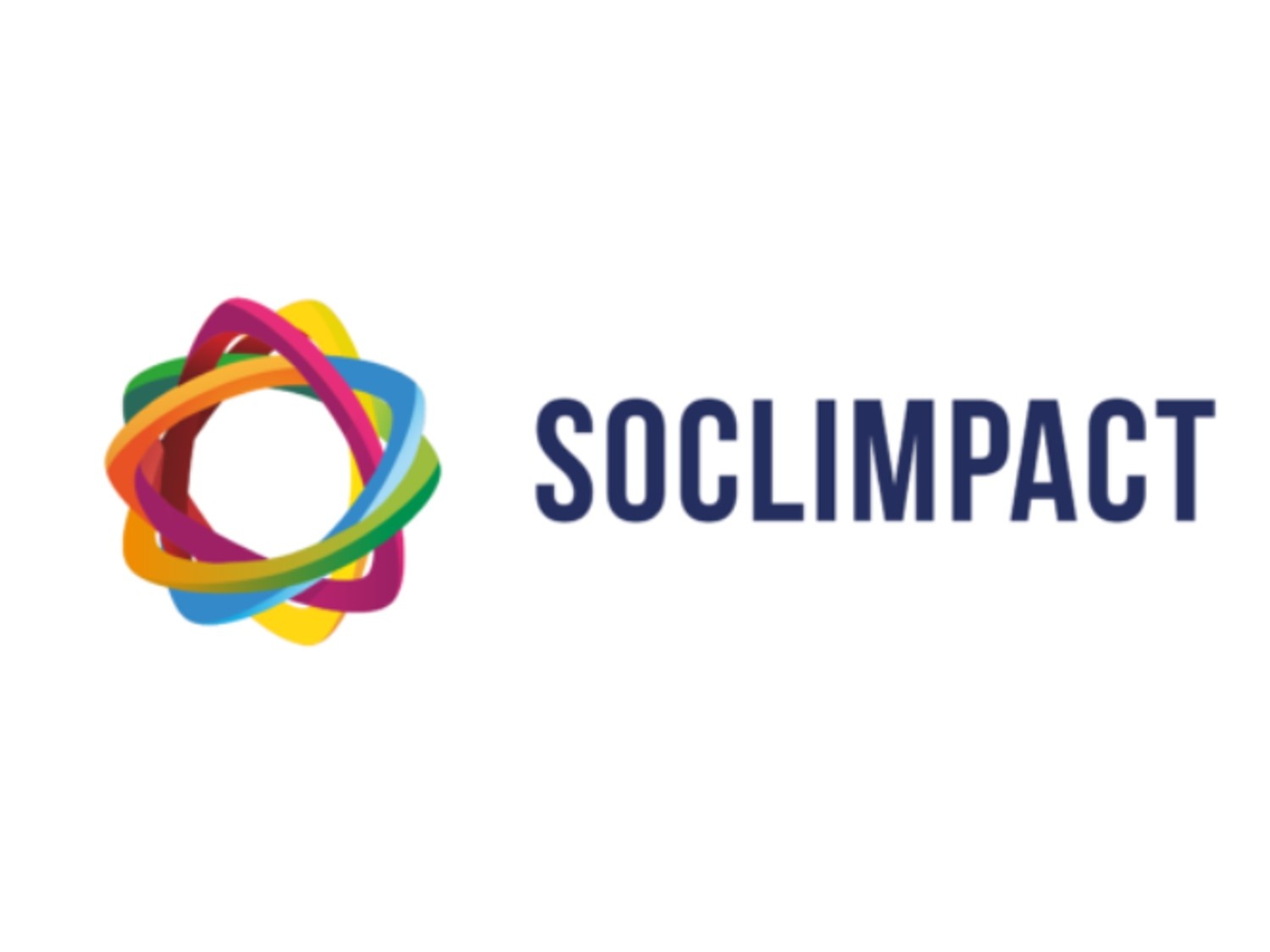 On March 23, 2021 the Soclimpact H2020 European project crowned its three years of work with the organization of its final conference – the First European Island Summit on Climate Change.

It was the most important event organised by the project, in which academics, high-level representatives of 12 European Union islands and outermost regions and panellists of the European Commission analysed co-benefits and time-lead pathways for adaptation that build more resilient archipelagos.

The First European Islands Summit on Climate Change was the culmination of 40 months of intensive work by the team of the European project SOCLIMPACT – a consortium formed by 24 institutions of different nature and specialties, including the Centre for Ecology, Evolution and Environmental Changes – cE3c, through the Faculty of Sciences of the University of Lisbon, Portugal.

This Summit was the most important event organised by the project, gathering academics, high-level representatives of 12 European Union islands and outermost regions and panellists of the European Commission in the analysis of co-benefits and time-lead pathways for adaptation that build more resilient archipelagos. The Summit had as its main goal to involve its several stakeholders in the sustainable use of the knowledge generated by the project and in its application in the reformulation in the development of policies, can be seen here.

“Something that was present during the nearly three years of SOCLIMPACT project was that all the work we did can only really be put to practice if we involve policy makers – it is through them that it becomes possible to apply and correctly use the knowledge that we built in this project”, explains Hugo Costa, leader of the cE3c team that is part of this project, and which also includes Ricardo Encarnação Coelho, Tiago Capela Lourenço, Andreia Sousa e Rob Swart.

One of the hot topics of discussion was the Regional Exchange Information System (REIS) and the Adaptation Support Tool for Islands, a climate service developed by the SOCLIMPACT project which aims to facilitate networking, not only in support of regional adaptation policy design but also to promote the mainstreaming of the adaptation outcomes into the EU Adaptation Strategy. Hence, REIS platform offers a huge opportunity for all islands and archipelagos to discuss intensively and to establish a benchmark for Adaptation and Blue Growth.

Soclimpact set up this event as the first summit of many more annual meetings that will be held in the future to continue to join forces and combat the impacts of Climate Change on European islands and the rest of the world.