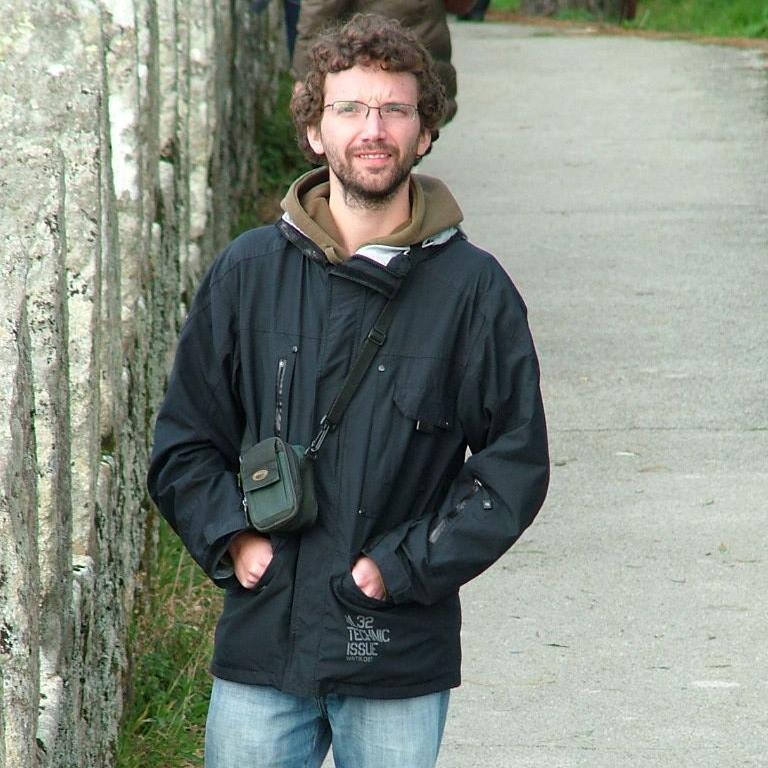 Tomás Calheiros is conducting a Ph.D. in Climate Change and Sustainable Development Politics by the University of Lisbon starting in 2016, with the purpose of studying the possible changes on forest fire regime, in the Iberian Peninsula. Recently, he worked as a Grant Researcher within the project ClimAdaPT.Local (2015, 2016). The title of his master's thesis was "Impacts of scenarios of climate change in the regime of fires in Portugal", where he gained experience in programming and manipulation of large databases. He participated in projects related to climate change and forest fires (FLAIR) and also to the production of chestnuts. He was part of the MEDTRANS project, which studied the deep currents of the Northeast Atlantic, with emphasis on the Mediterranean water eddies.