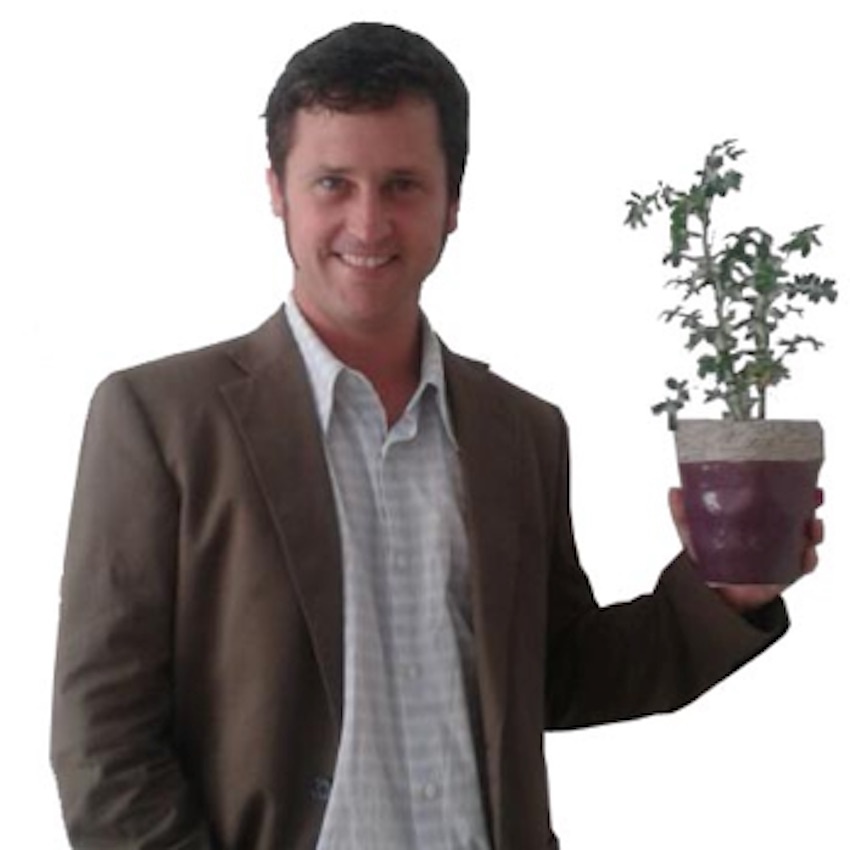 Duncan is an Irish architect bridging eco/social justice activism and academia in a multi-nodal network, whose work focuses on Greening Cities and Connecting Communities. Currently doing a PhD in Lisbon about Community-led responses to Climate Breakdown after 4 years in Curitiba, Brazil where he attained his masters in Environment and Development. An Ecocity activist since Banja Luka, Bosnia in 2003, he set up the Curitiba Ecocity Festival during the 2017 Ecocity World Summit. Working with indigenous groups, he assisted the Climate Social & Climate Justice Caravan in Copenhagen 2009 during COP21, co-created the 1st Curitiba Indigenous Week in 2016 and an urban initiative in Ayacucho, in the Peruvian Andes, in 2018. His work to create community gardens and develop an urban bicycle greenway in Dublin was mentioned at the Venice Art Biennale in 2005 and he was active in Irish and UK Climate Camps 2007-09. Moving to Barcelona in 2006 he co-founded the local Transition group in 2008, gained his Permaculture Design Certificate (PDC) in 2010 under Richard Wade at Mas Franch and was active in the Barcelona Indignado square occupation of 2011. He worked with Eco Intelligent Growth (EIG) on LEED and Cradle to Cradle certification, collaborated with William McDonough and developed a White Paper for the Sustainable Urban Development of Barcelona for the Catalan Government. He loves standing in rivers and Asterix books.