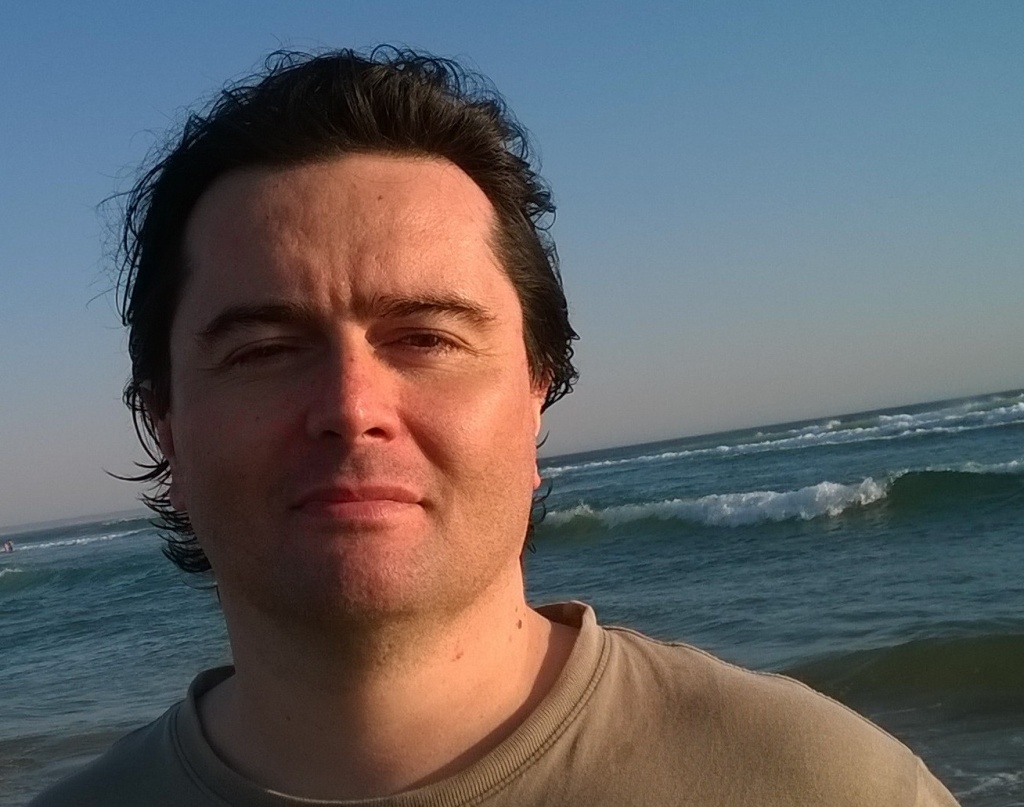 H Index of Web of Science 14

I received a Ph.D. in Biology (Phylogeography and Molecular Systematics) from the University of Cardiff (Wales, UK) in 2005 and I am currently a researcher in wildlife genetics in the Evolutionary Genetics group of cE3c and an invited Assistant Professor at the Faculty of Psychology of the University of Lisbon.

Working on wildlife genetics means that my research activities and interests include phylogeography, population genetics, molecular systematics and landscape genetics towards the conservation and management of wildlife.

Topics of recent and ongoing research are:

iv) analyses of natural and human-mediated colonisations and range expansions within the framework of, respectively, conservation status assessments and projects on biological invasions